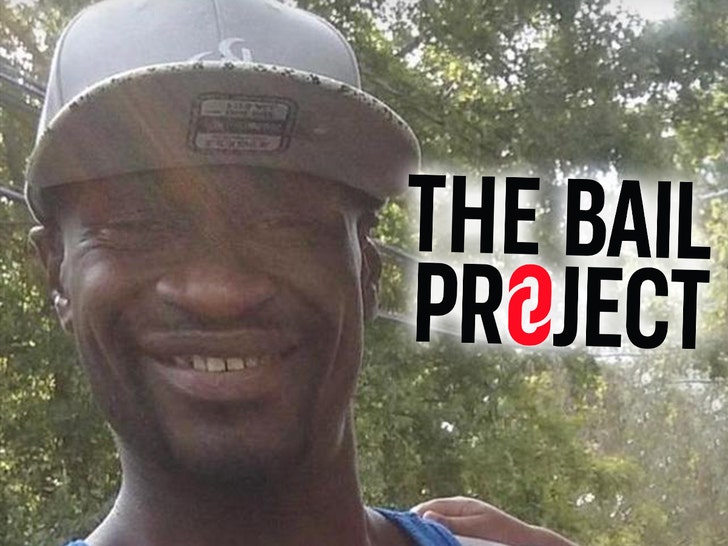 George Floyd‘s death has not only sparked nationwide protests against police brutality and racism, it’s also fueled donations to charities and organizations … especially The Bail Project.

Joseph Pate — spokesperson for the national nonprofit, which pays bail for people in need — tells TMZ … it has received more than $15 million from nearly 200,000 donors in the weeks since Floyd was killed by Minneapolis PD officers.

Other sources close to the organization tell us the support — financially and otherwise — has been pouring in from all over the world, including people looking to do volunteer work.

Several celebrities have also been chipping in big time. We’re told the band, Wallows, held a fundraiser Saturday where they raised nearly $11k for The Bail Project from roughly 900 donations.

On top of all this … Nicki Minaj announced a portion of the proceeds from her “Trollz” collab with 6ix9ine will also be going to the org soon. Lil Baby‘s splitting money from his track, “The Bigger Picture,” to Bail Project and a couple other causes related to the Black Lives Matter movement, as well.

The Bail Project has paid $26 million in bail for nearly 11,000 low-income people since 2018, and $11 mil of that has already been recycled to pay new bails.

We’re told with the recent flooding of donations, the size of its National Revolving Bail Fund now stands at approximately $27 million, which allows it to secure freedom for thousands of people, but more importantly … work to pass real bail reform.