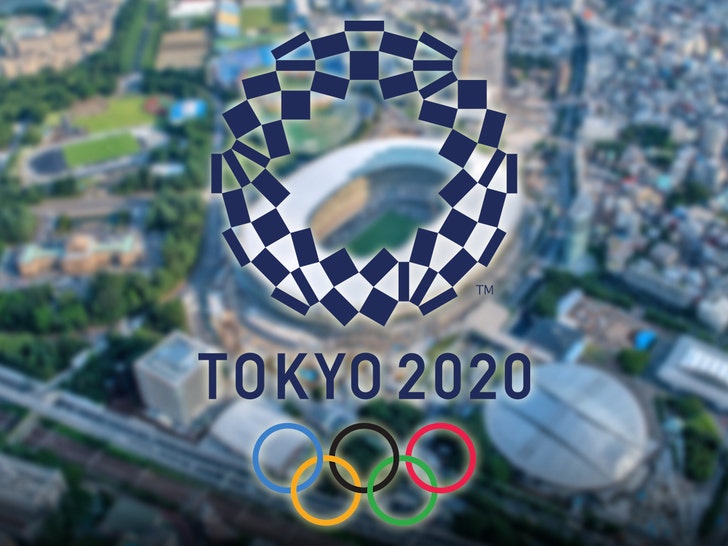 Olympic athletes looking to follow Colin Kaepernick‘s lead will have to do it somewhere other than Tokyo … ’cause the IOC has banned kneeling and raising fists in protests at the 2020 games.

The International Olympic Committee released its guidelines for the upcoming Summer Games … and it’s clear the committee is trying very hard to keep politics out of it.

“The unique nature of the Olympic Games enables athletes from all over the world to come together in peace and harmony,” the guidelines say.

“We believe that the example we set by competing with the world’s best while living in harmony in the Olympic Village is a uniquely positive message to send to an increasingly divided world.”

“This is why it is important, on both a personal and a global level, that we keep the venues, the Olympic Village and the podium neutral and free from any form of political, religious or ethnic demonstrations.”

Specifically, the guidelines lay out what the committee considers a protest. 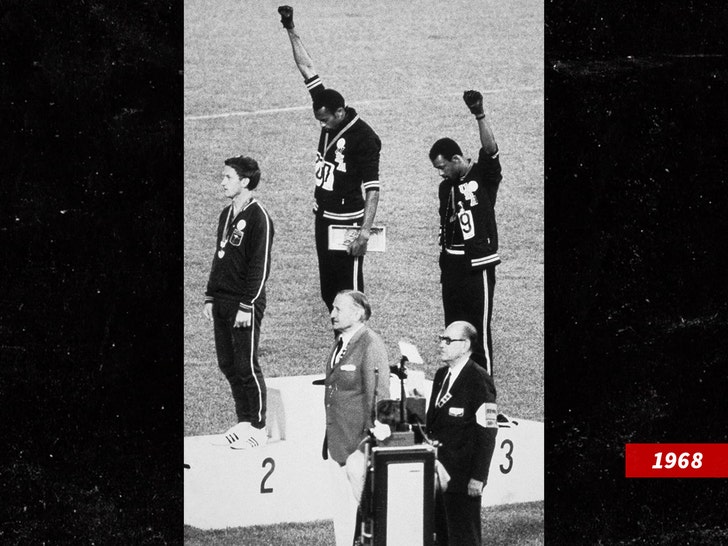 Of course, the Olympic Games have been the setting for some of the most well-known sporting event protests ever … including when Tommie Smith and John Carlos raised their fists on the podium of the 1968 Olympics — to raise awareness for civil rights. 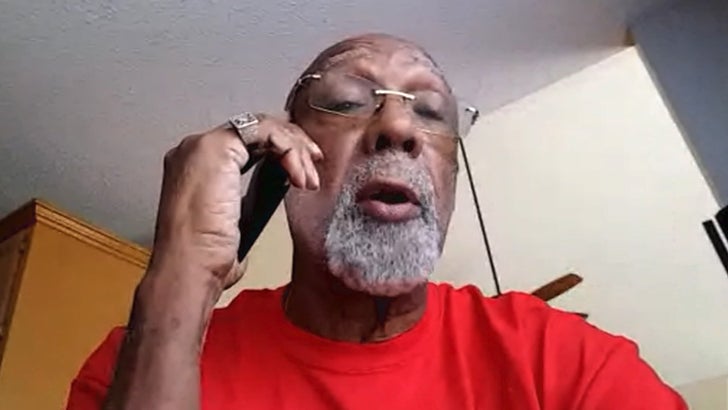 FYI — TMZ Sports spoke with Carlos back in 2017 about Kaepernick’s kneeling demonstration … and he compared the NFL quarterback’s efforts to his Olympics “Black Power” salute.

While the guidelines don’t specify punishment, the rules do say that any athlete who violates the policy will be subject to discipline.