Gus Williams — a two-time All-Star for the Seattle SuperSonics — is being sued by a man who claims the ex-NBA champ didn’t pay him for a house … and trashed the place to boot.

Mustin claims he sold the house to a woman named Megan Zucaro … but when she only coughed up $1 million of the roughly $1.9 mil she agreed to pay for the place, Williams stepped in.

The problem? Mustin says the former point guard NEVER paid a dime … and claims the guy and his family trashed the crib in the meantime. 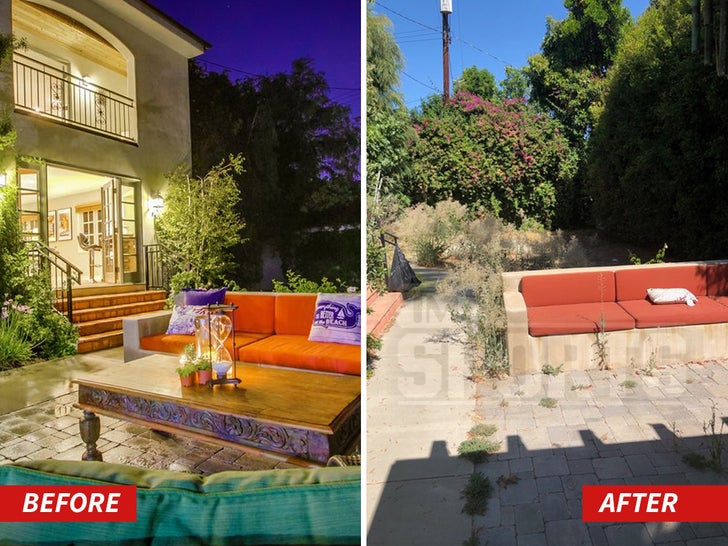 Mustin claims Williams and his family left the place an absolute dump … telling TMZ Sports they left feces in the toilets and trash all over.

To be clear, Williams had every right to trash the place — he did buy it after all — but Mustin claims the disaster he left behind on the property proves the dude is a complete jerk.

Now, Mustin claims Williams owes him $900K — plus interest — for never paying for the house after he agreed to take it off Zucaro’s hands.