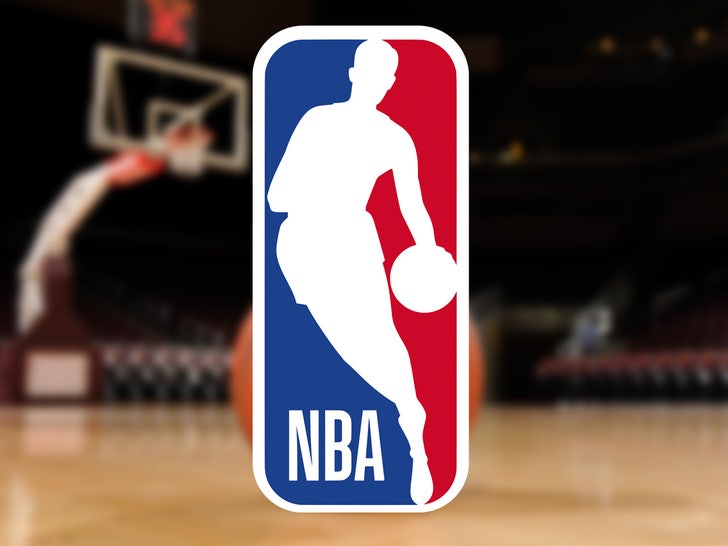 There’s still hope the NBA players and league execs can work out a plan to save the season … with players compiling a list of “actionable items” they want the NBA to endorse in order to proceed.

A high-ranking NBA source tells us … the feeling among several players is they will lose their biggest platform if they stop the season.

Of course, a stoppage won’t affect the impact of superstars like LeBron James … but we’re told the majority of players see real value in being able to use the NBA platform to speak to the masses about social justice issues.

So, the hope is both sides can reach a compromise — with players coming together after a tense Wednesday night meeting in order to put together a list of demands for the league.

Obviously, the NBA wants to proceed — there’s so much money at stake. And from what we understand, the league is coming to Thursday’s meeting with the intention of working out a deal with the players.

As we previously reported, the Milwaukee Bucks were the first team to “boycott” on Wednesday when they refused to take the floor for Game 5 of their playoff series with the Orlando Magic.

Other teams followed suit … until the league officially announced that all games would be rescheduled to a later date.

We’re told the league had already planned for possible COVID-related postponements … so they’re not super worried about getting back on schedule.

But word is … play almost certainly will not resume Thursday — everybody still needs some time.