Kylie Jenner and Travis Scott are planning an epic birthday bash for their little Stormi … and if her first bday is any indication, this party’s gonna be outta this world!!!

Sources close to Kylie and Travis tell TMZ … they are getting back to their co-parenting ways to throw a joint party for Stormi’s 2nd, renting out a studio space for friends and family and running up the tab to a cool six figures.

Stormi’s already gotten a special trip to Disney World to kick off the birthday festivities — Feb. 1 marks her second trip around the sun — but the Mouse House is only the tip of the bday iceberg. 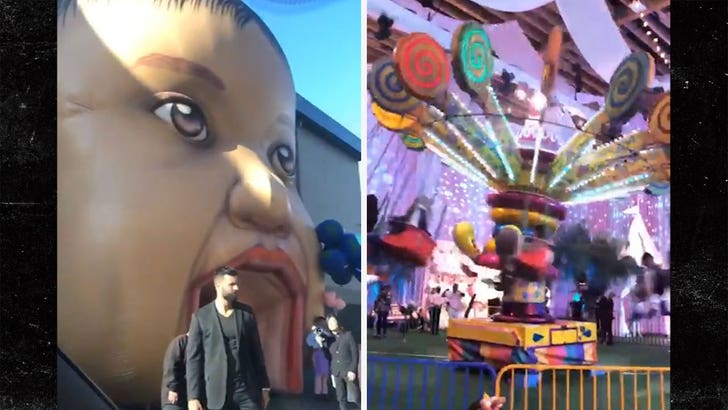 You’ll recall … Stormi’s first birthday bash was nothing short of spectacular. Kylie rented out the entire backlot of Universal Studios for a “Stormiworld” theme, complete with carnival rides, a butterfly rainbow forest and tons of food and games.

“Stormiworld” coincided with Travis’ Astroworld tour … and while this year’s theme is still unclear, we’re told there’s a good chance Stormi’s love for “Trolls” will serve as inspiration.

Our sources say Stormi had one of the “Trolls” visit her for Christmas … so the Dreamworks movie characters could be coming back for her bday.

It pays to have a billionaire for a mother. 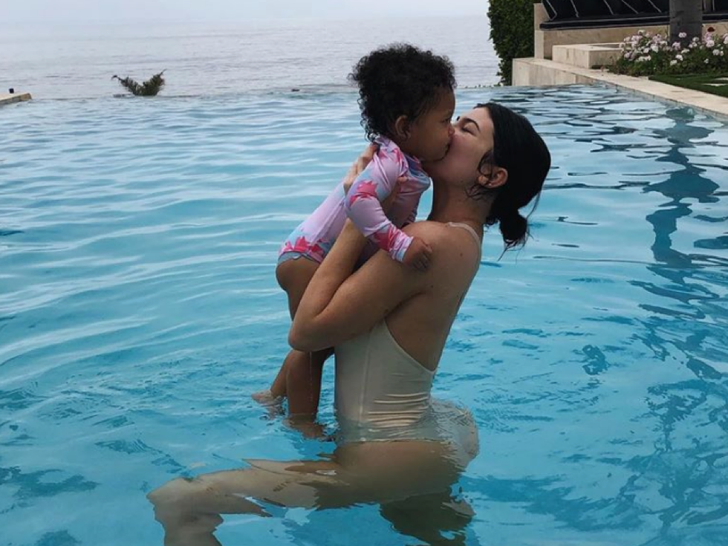