Brendan Fraser might be ready for a fourth round with The Mummy franchise.

The actor, who is experiencing a career renaissance with his critically acclaimed performance in “The Whale,” spoke with Variety about his three blockbuster successes with the Universal property and even gave some insights into that other attempt at rebooting the monster movie.

“I don’t know how it would work,” Fraser said of returning as Rick O’Connell. “But I’d be open to it if someone came up with the right conceit.”

The publication also spoke with “The Mummy” director Stephen Sommers, who said that Fraser was uniquely positioned to lead the franchise: “He could throw a punch and take a punch and he had a great sense of humor.”

“You really like the guy,” Sommers added. “He never comes across as cocky or arrogant.” 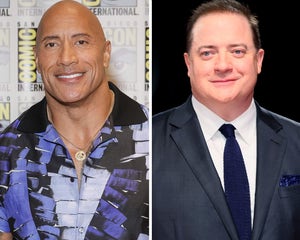 He also noted that Fraser was a very physical actor, doing many of his own stunts — resulting in some serious injuries, “He was game for anything we threw at him.”

Of course, Universal did attempt to reboot “The Mummy” in 2017 but this time with Tom Cruise at the helm, which had a less than spectacular reception.

“It is hard to make that movie,” Fraser said. “The ingredient that we had going for our ‘Mummy,’ which I didn’t see in the new one, was fun. That was what was lacking in that incarnation. It was too much of a straight-ahead horror movie. ‘The Mummy’ should be a thrill ride, but not terrifying and scary.”

“I know how difficult it is to pull it off,” Fraser added graciously. “I tried to do it three times.” 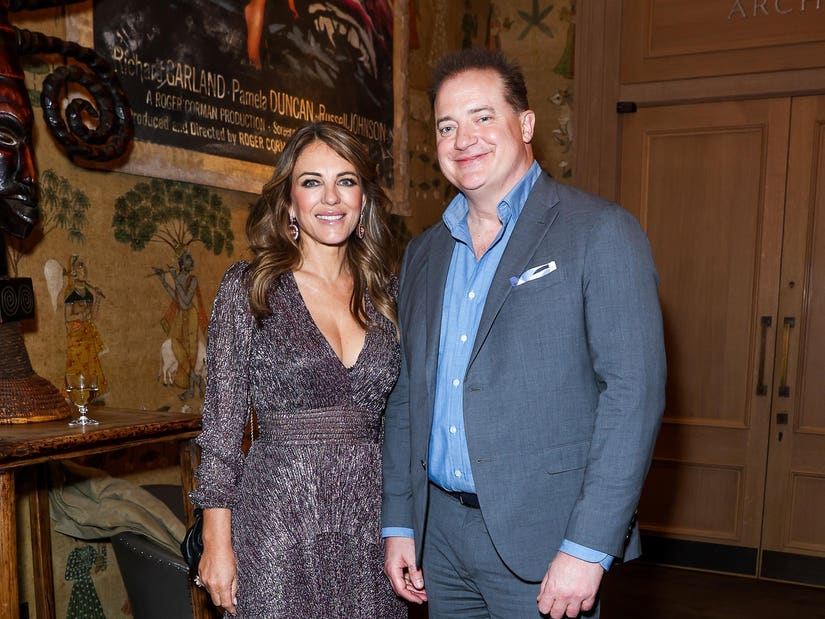 21 Most Popular Gifts This Week