“The Queen died peacefully at Balmoral this afternoon.”

The world is mourning as Queen Elizabeth II has died at the age of 96.

Buckingham Palace announced the queen had died on Thursday in Scotland with the royal family tweeting: “The Queen died peacefully at Balmoral this afternoon. The King and The Queen Consort will remain at Balmoral this evening and will return to London tomorrow.”

The news came just hours after the palace said the monarch had been placed under medical supervision, with doctors “concerned” over her well-being.

The Queen died peacefully at Balmoral this afternoon.

The King and The Queen Consort will remain at Balmoral this evening and will return to London tomorrow. pic.twitter.com/VfxpXro22W

Heir apparent Prince Charles and his wife Camilla went to be by the queen’s side at Balmoral Castle. Other family members, including Prince William, went to Scotland on Thursday as well.

The queen recovered from Covid-19 earlier this year in February. Her declining health over the last few years has been cause for concern.

In June, during the Platinum Jubilee, marking her 70 years on the throne, Queen Elizabeth II made an appearance on a balcony of Buckingham Palace during the parade. However, she did not attend the rest of the celebrations.

In recent years, Prince Charles has performed many of her public duties — from conferring knighthoods, traveling abroad, and even the state opening of Parliament. 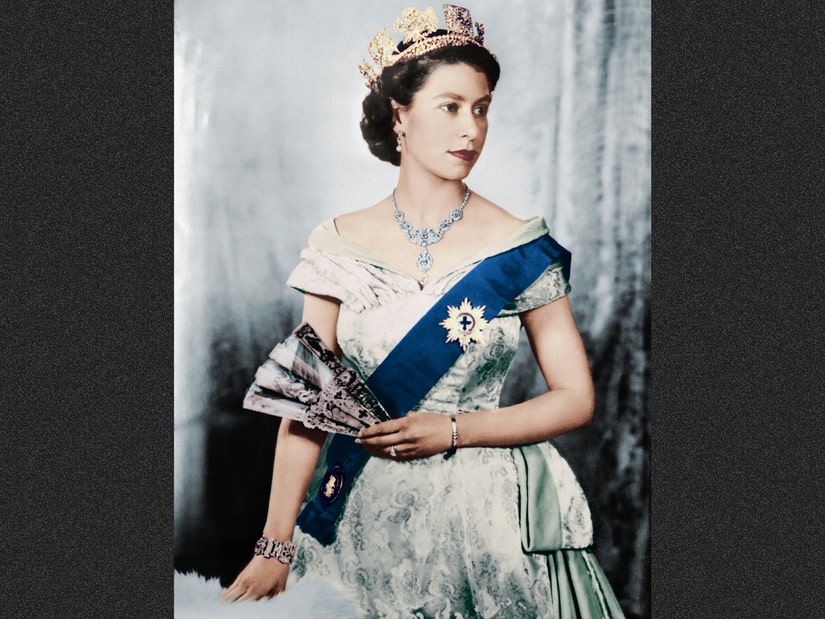 Elizabeth ascended the throne at age 25 in 1952 after the abrupt death of her father King George VI.

During her long reign, the queen helped the United Kingdom navigate many political, social, and economic upheavals — from the aftermath of WWII to sovereignty of nation states to the decolonization of territories in South Asia such as Pakistan and Sri Lanka to the UK’s withdrawal from the European Union … and more recently the Covid-19 global pandemic.

Christine Quinn Shares Her Secrets To Being a “Boss Bitch”