In the past, Crews said that with pornography, people become “things to be used rather than people to be loved.”

Maitland Ward has nothing but great things to say about working with Terry Crews on the set of “White Chicks.” But as their careers went in vastly different directions, so, it seems did her feelings about him.

“If you can look at the whole thing for what it is and still do it, go ahead,” Crews said in an interview with the organization in 2020. “But pornography will never tell you the full story. It will always bat its eyes, it will blink, it’ll smile and the whole other thing, it’s killing you softly and it’s watching you bleed out and then stepping over your body and it’s onto the next guy or girl.” 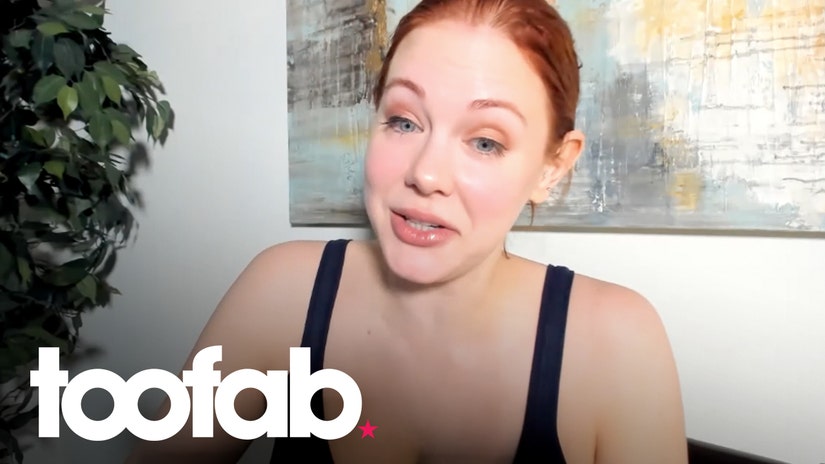 “This is an industry where women are in power, especially now with OnlyFans, it’s something they can make great livings at, they can support their families. They are normal people, like everyone else,” she said. “But because he has a problem … it’s his problem, it’s his deal. He doesn’t have to shut down the industry.”

“I absolutely sympathize with someone who has a problem like that, okay, you don’t need to watch it or whatever,” she added, “but to try and tear down people’s livelihoods and come out so boldly because of it, it’s weird, it’s dangerous and it’s harmful and it’s hurting a lot of people.”

“Thankfully, I don’t think guys are listening to him,” said Ward, who added she hasn’t spoken with Crews in recent years.

TooFab has reached out to Crews’ rep for comment.

Bradley Cooper, According To Olivia Wilde, Was A Big Advocate For Her Self-Directed Career

Bradley Cooper, According To Olivia Wilde, Was A Big Advocate For Her Self-Directed Career

Olivia Wilde Is Boyfriend Harry Styles’ No. 1 Fan at His NYC Concert

Lea Michele Claims After Seeing Beanie Feldstein In Funny Girl, She Called To Her