Kareena Kapoor Khan is one of the very few actresses who has continued to flourish in this competitive industry.  As she is gearing up for the release of her much-anticipated film Laal Singh Chaddha alongside Aamir Khan, she spoke to a leading entertainment portal about her opinion regarding the ongoing trend of cancel culture and the rising instances where films are being written off without a second thought.

She shared, “Everyone has a voice today. There are different platforms. Everyone has an opinion. So now, if that is going to be there, then you have to learn to ignore certain things. Otherwise, it will just become impossible to live your life. And that’s why I don’t take any of this like seriously.” 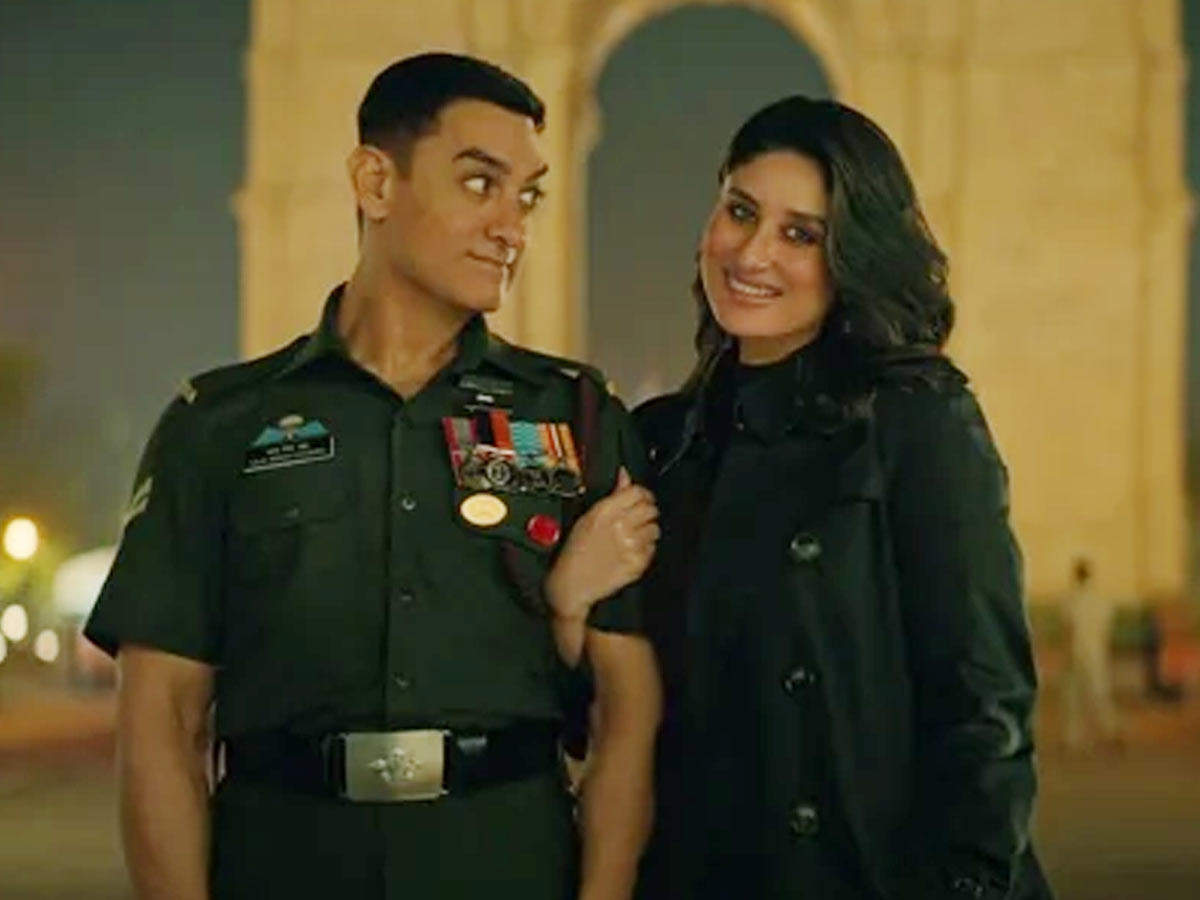 The actress, who has often been on the receiving end of trolling, added, “I just post whatever I want to post. I am like it’s a film and it’s going to release and everyone will have their opinion. So that’s it. If it’s a good film, I believe that it will surpass anything, pretty much, the response will be good. I think that good films will surpass anything.”

Everything Cheryl Burke Has Said About Her Sobriety Journey

At The Most Recent Bullet Train Premiere, Brad Pitt Opted Out Of The Skirt And Wore Bright Lime

At The Most Recent Bullet Train Premiere, Brad Pitt Opted Out Of The Skirt And Wore Bright Lime

Tyler Baltierra: Check Out My New, Svelte and Swole Body!

Giancarlo Esposito Has Had Talks with Marvel About Joining MCU, Eyeing This Major Character

Jennette McCurdy On Why She Was ‘Jealous’ of Ariana Grande, Reveals Breaking Point

According To Attorneys For Amber Heard, Johnny Depp Had Erectile Dysfunction, Which Likely Contributed To His Anger